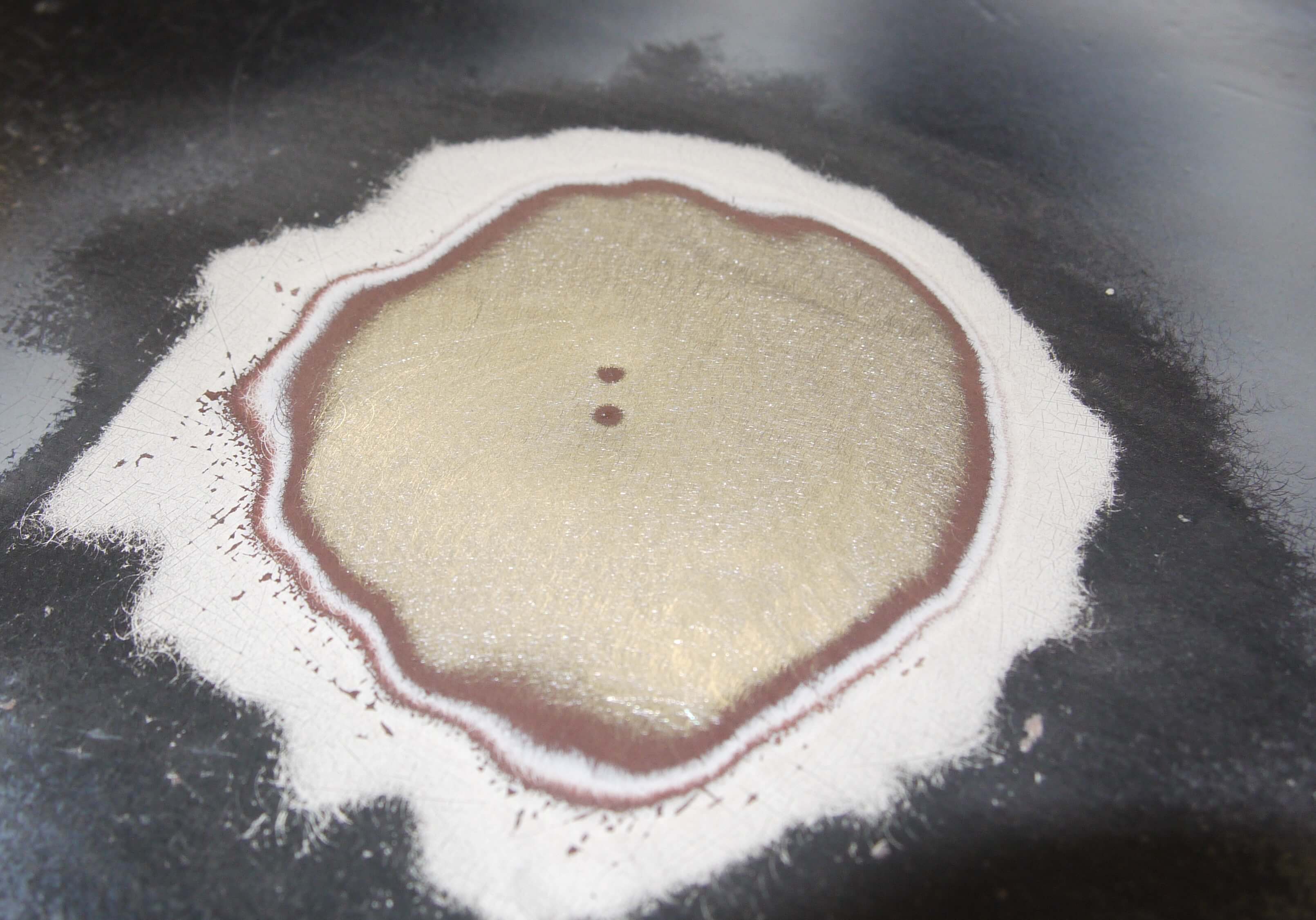 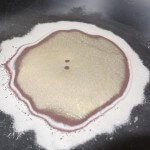 Conventional dent repair requires damaged paint to be repaired and the stretched metal to be pulled as close to original, but still slightly concave

Most people just want their cars fixed and the dent repair completed. They would also like to have a high quality dent repair and spend as little money as possible.

First – the finish cannot be broken with a scratch, scrape or chip. If the finish is broken, while the dent can be removed, the broken finish will eventually allow rust.

Your Investment In Conventional Dent Repair 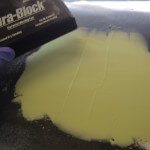 After the damaged paint area is prepped and the dent pulled out, body filler is used to get the contour perfect before refinishing

The reality is conventional dent repair methods require a great deal of skill and time to get the best result. Some of the most important steps include –

Paintless Dent Repair works very well when the conditions allow it to be used. Most importantly, it maintains the vehicle’s original finish. The process requires a technician to:

Unlike conventional dent repair, there is no damage to the paint finish. Because there is no sanding, use of body filler and repainting, the factory finish stays intact with paintless dent repair. It requires no re-painting so the process is environmentally safe as well.

For more details about best right dent repair option for your car, visit either of our two Madison WI area locations – our Middleton location on Parmenter Street and our new location on the southwest corner of Stoughton Road and Buckeye Road (formerly Dent Doctor). 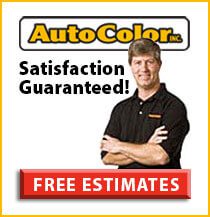